Does This Video Show a Machine Creating Artificial Rain?

A video shared on Twitter claims that the machine shown is being used to make rain.

As climate change and global warming become even a more pressing issue, many countries especially in the global south continue to experience erratic or little rainfall resulting in many draughts and famines as has been a common experience in Sub-Saharan Africa.

With advances in technology, many concepts, theories and technologies are said to be able to copy a natural phenomenon such as the sun, moon, rain and such. Albeit a few have been true, some have been prototyped such as China’s Experimental Advanced Superconducting Tokamak (EAST) nuclear fusion reactor.

Some of the processes that have been used to create rain include cloud seeding where chemicals such as silver iodide, potassium iodide and dry ice are sent to the atmosphere through helicopters and planes to capture raindrops.

A reverse search of the first keyframe of the video shows that the video is of NASA performing a long duration RS-25 engine test to support the development and production of engines for future missions. The test happened on April 28, 2021, at Stennis Space Center near Bay St. Louis, Mississippi. 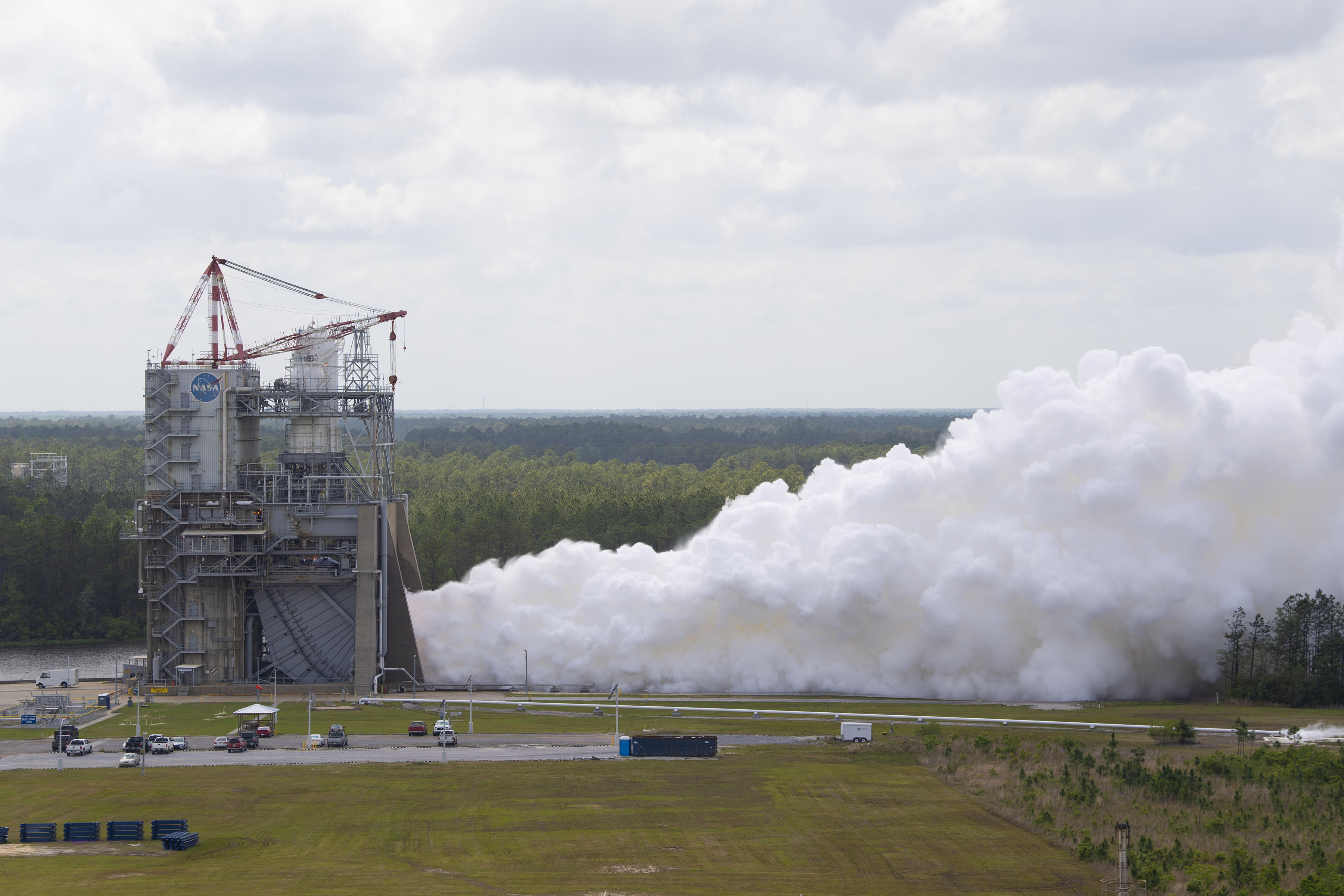 A reverse search on later keyframes shows that the first video was joined together with a second video that happened on the same venue which was featured on a 2001 BBC show Top Gear’s series called Speed presented by Jeremy Clarkson. The reverse search shows this clip posted on Top Gear’s official YouTube channel. The second part of the video starting at 1:54 featured the testing of the RS-68 commercial engine which was featured by Top Gear at the same venue in Mississippi.

The claim that the contraption shown in the video is a machine used to make artificial rain is FALSE.

Moffin is passionate about data and strives to find patterns, stories and leads by analyzing and interpreting datasets.